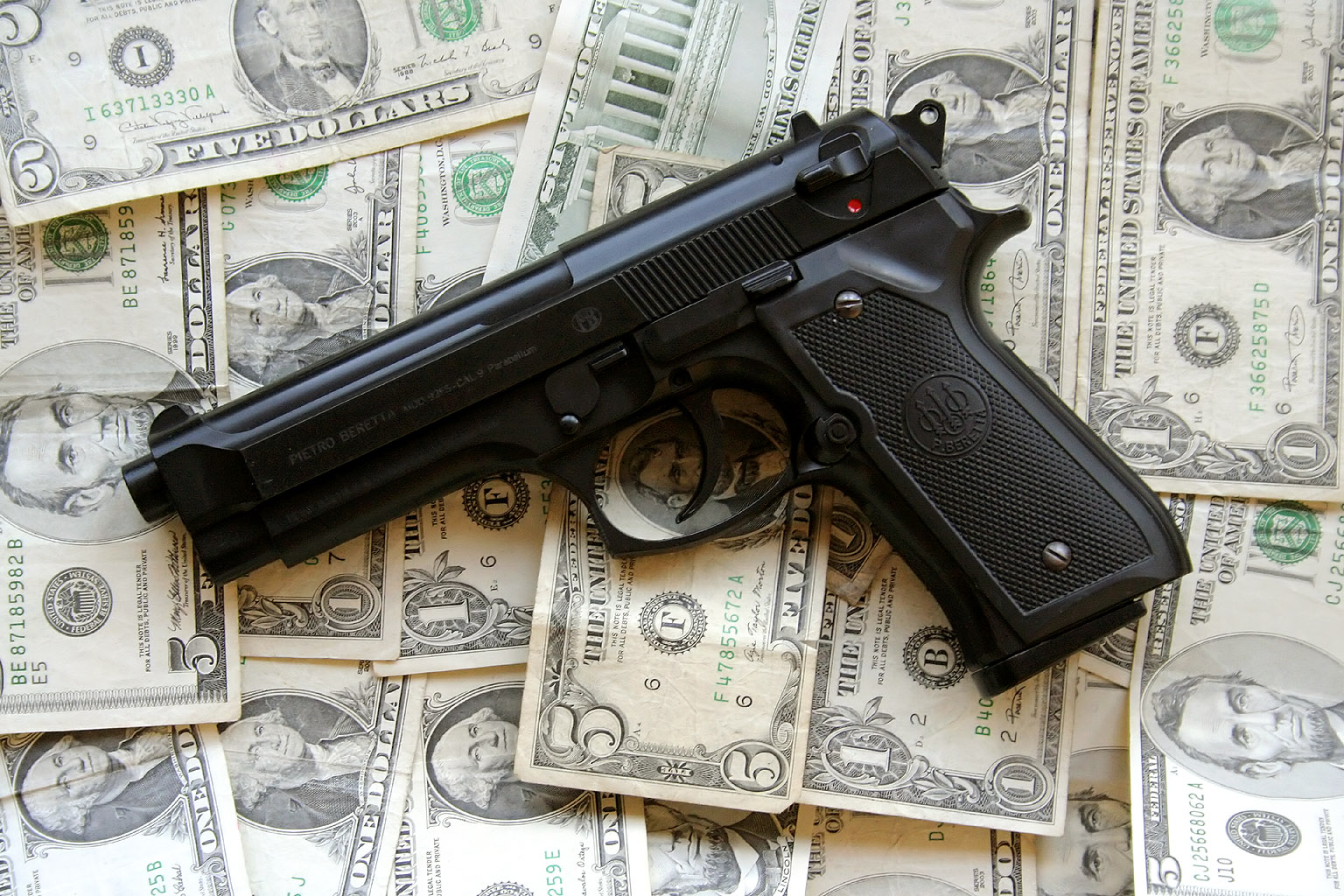 I’m back!  For those few less-than-discerning souls who may not have noticed my absence, I wrote my last mystery-thriller, Poised to Kill, in 2004 and after that–well, I sort of disappeared into a black hole of family responsibilities and health concerns.  But I’m excited to be back in the saddle with Conquill Press, and my new mystery-thriller, Downfall, will be released in May of this year.  The world of publishing has changed a whole lot in the past ten years–I’ll be talking about that in future posts.  Among the things that have changed in the past ten years is the emergence of blogging.  Among the things that have not changed is our fascination with corporate crime.

I write corporate thrillers–suspense novels set in the business world.  I call this blog Briefcase and Gun, reflecting the dual focus of my books: corporate settings and the focus on crime–including violent crime.  I was inspired to adopt the title by a line from a 1980’s era Don Henley song.  In the lyrics to Gimme What You Got, Henley takes on white-collar criminals by maintaining that it’s much easier to steal money with a briefcase than a gun, a point that seems beyond dispute.  In researching the phrase, I discovered that it goes back further, to Mario Puzo’s The Godfather.  A line from the novel, which, to my knowledge, did not make it into the movie, observes:  “A lawyer with his briefcase can steal more than a hundred men with guns.”  Ouch.  As a former attorney, that assertion hits a little close to home, but it rings true.  In my view, the interesting thing about briefcases and guns is not the attributes of each, but what happens when the two are combined.  The Godfather and its main character, Don Corleone, used both, and so do I.

Pure Briefcase crimes–phony accounting entries, bribery schemes, sketchy derivatives, and the like-are often not too exciting, if committed in a purely business environment.  But purely Gun crime, if committed in an environment where violence is normal or expected, isn’t very exciting, either.  When you combine the two–that’s when readers begin turn the pages a lot more quickly.  Violent crime becomes interesting when infused with the sophistication and big money of the business world.  And real suspense happens when the business world, or any genteel environment, is invaded by violent, ruthless criminals.  What happens when a stuffy law firm is operated by The Mob?  You get Grisham’s The Firm.  And what happens when a corporate executive is confronted by violent extortionists?  That would be my last book, Poised to Kill.  And in my new release, Downfall, big corporations are attacked by murderous saboteurs.

Briefcase and Gun.  It makes for a hell of a story.